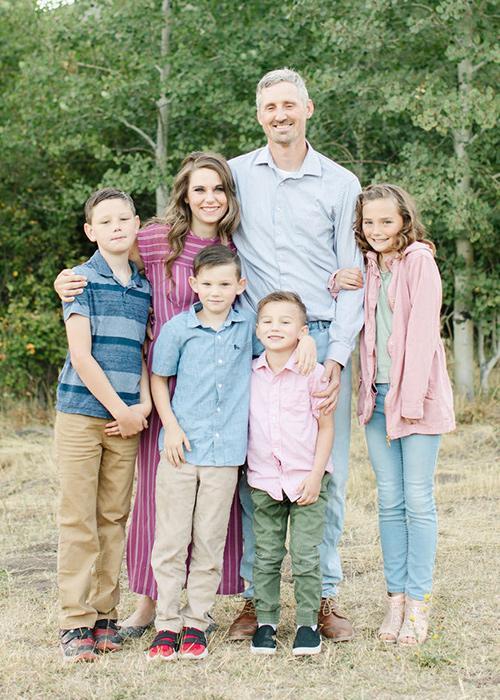 Karson Howard, DPM, is a board-certified podiatrist at Ambulatory Foot & Ankle Clinic, a practice with a half-dozen offices: in Thayne and Jackson, Wyoming; and Pocatello, Soda Springs, Montpelier, and Idaho Falls, Idaho.

A native of Pocatello who graduated first in his class in high school, Dr. Howard stayed in town to attend Idaho State University.

Amid his educational pursuits were other special events. He spent a summer in Honduras as a missionary for The Church of Jesus Christ of Latter-day Saints (LDS), and he met his wife at Idaho State.

He later completed his surgical residency in a level one trauma center at Mount Sinai Medical Center in Chicago, Illinois, and he began practicing podiatry with his father in 2011, and brother-in-law Adam Matthews a year later.

Dr. Howard is board-certified by the American Board of Foot and Ankle Surgery and is currently vice president for the Idaho Podiatric Medical Association.

When he’s not at work, Dr. Howard enjoys his time at home with his young family. He puts his four years of classical guitar lessons from high school to good use and still loves playing music.

For your convenience, Ambulatory Foot & Ankle Center accepts a variety of insurance plans. Click on “View full list of companies” to see a list of commonly accepted insurances. This list is not entirely inclusive of all plans we accept. For specific insurance plan inquiries & eligibility, please contact your insurance provider.